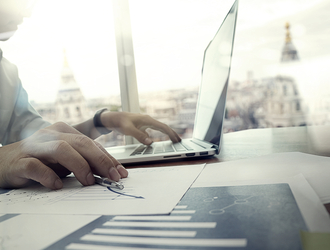 Brussels 08 December 2017 – The European Association of Cooperative Banks (EACB) takes note of the endorsement of a set of amendments to the Basel III capital framework by the Group of Governors and Heads of Supervision (GHOS), the oversight body of the Basel Committee on Banking Supervision, which once again modifies the capital requirements for banks with the imposition of an output floor. The European transposition should restrict the application of this output floor to the highest level of consolidation for each banking group.

EACB warmly welcomes the intention of the European Commission to submit the new framework to a thorough and detailed impact assessment and consultation by stakeholders. Indeed the European authorities have to check that these amendments will not have an undue impact on the financing of the European economy, growth and jobs, respect the diversity of business models (loan to income), and that it will not give a competitive advantage to other jurisdictions.

"Europe's cooperative banks are well capitalized and stable, and banks will be able to cope with the revised Basel III standards" said Gerhard Hofmann, President of the EACB, "However, we cannot exclude that the new rules will affect the lending of cooperative banks to the economy especially as a consequence of reduced risk sensitivity due to the output floors."

Furthermore, the EACB equally underlines the danger of serious distortions of competition if the Basel III framework including more restrictive rules on the trading book were not implemented in all major jurisdictions in the world.